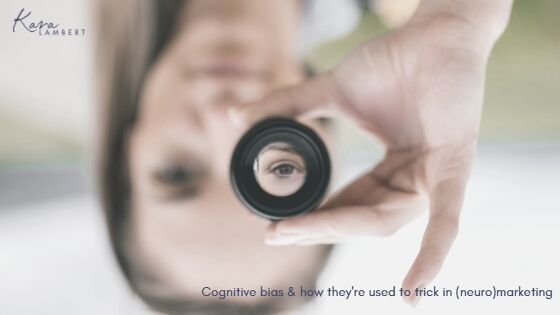 So you know the small things can make the biggest difference in business. Have you thought what difference using your clients' cognitive bias would make to the bottom line? Keep reading. 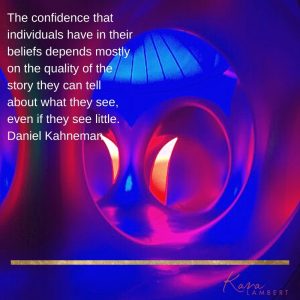 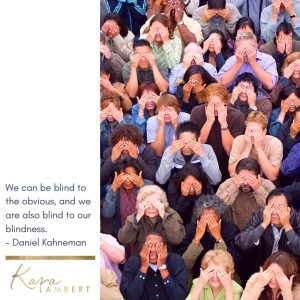 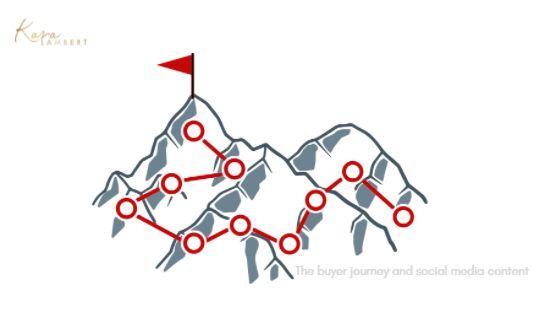