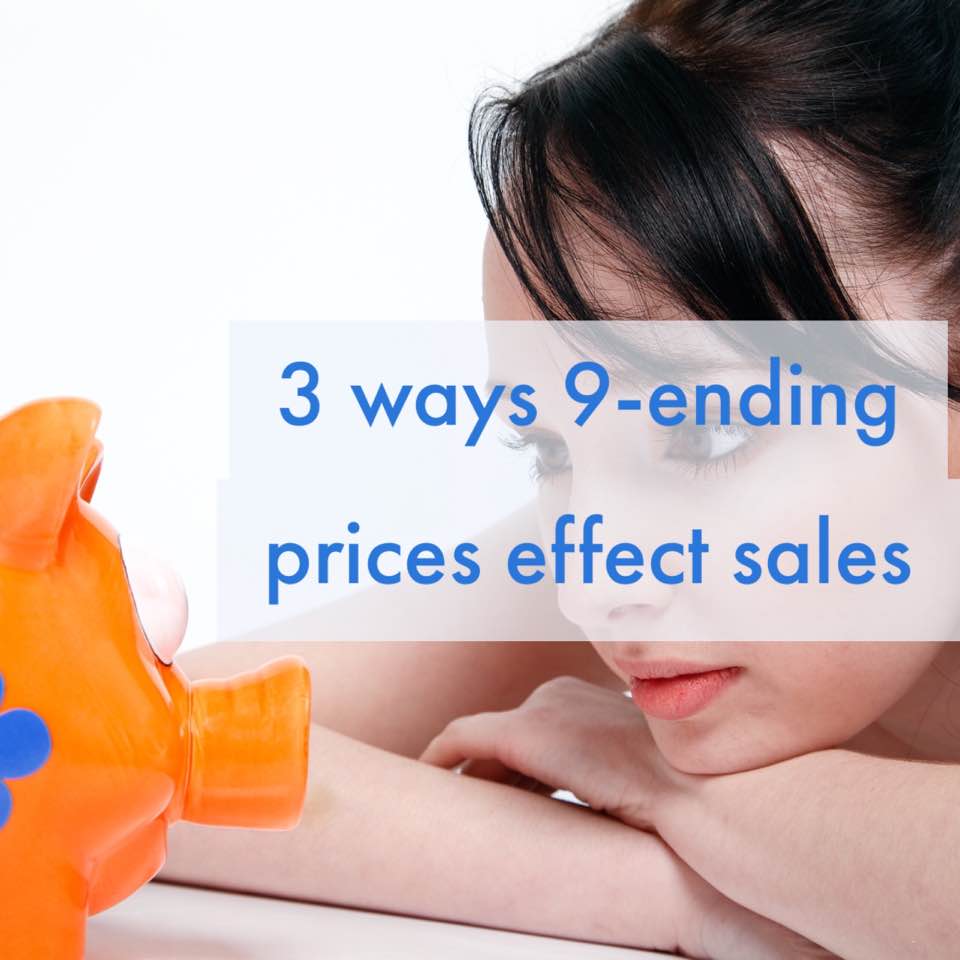 Not sure what price to put on something? Wondering if 9 actually works or is over done? Read the science behind it.

Why do we use 9-ending pricing?

Anderson & Simester (2003) indicated that prices ending in 9 have been used for 80 years. Guéguen & Leoherel (2001) state that it was originally introduced to manipulate the staff rather than the consumer. They state that 9-ending pricing was introduced so that sales staff would have to open the till and offer change, rather than pocketing the sale. So it’s interesting to think how now it’s become a way to ‘convince’ consumers that a particular product is worth buying. 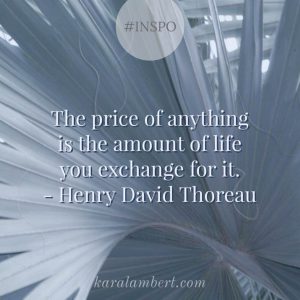 How do prices ending in 9 work?

While only applicable where prices are, culturally, read left to right – it is one of the most commonly quoted reasons for using 9-ending pricing. Choi, Lee, & Ji described it as when we only recognised the leftmost numbers and forget those on the right. This is also called truncation, as the price is truncated (cut short).

This is an adaptation of the left to right processing, in so far that the price is perceived as being a 0-ending number with a small gain. In this instance, a price of $19 999, would be perceived by the customer as $20 000 with a $1 gain. This is probably the most reason customers know for 9-ending pricing.

This is where the 9-ending price is perceived as being cheaper than the competitor’s price and that it’s a discounted (sales) price. While Choi, Lee, & Ji gave these definitions, Schindler (2006) discovered that although prices ending in 9 were believed to be cheaper, it was often not the case. Schindler also found that 9-ending prices (and 98) were believed, by consumers, as not recently increased.

All in all, Choi, Lee, & Ji found that regardless of the mechanism, when it matches the consumer’s motivation to purchase, consumers committed more of the price to memory & were better at remembering the price (price recall was the focus of the paper).

Let’s start with the elephant in the room. We all believe that if we market our products with a 9-ending, the customers will believe it’s cheaper and will flock to buy it. Right? Well, in reality it’s more like a ‘yes & no’ or a ‘depends’ (oh how I love that word).

Even if we set the price believing that clients will drop off the end numbers and see it as being the cheapest product around, the reality is a bit different. So it won’t surprise you that Schindler found that although 99-ending prices were believed as being the cheapest around, they often weren’t. That said, they also found that the 99-ending was related (significant positive correlation) to a low price appeal in consumers.

Guéguen & Legoherel found that if an odd number (9 for example) followed a round number (0/5) then consumers believed that they were receiving a bigger discount. They also found that the perceived discount increased as the price increased. However, the effect stopped once the price reached FF 100. (This study was done in France prior to the introduction of the Euro) Bizer & Schindler (2005) found that 9-ending prices had customers guessing that they could buy more of an item than was actually possible. Perhaps we don’t like our 9-times tables!

Similarly, Schindler found that customers believed that both 98 and 99 price endings were not recently increased. While not necessarily an indication of being cheaper, believing that a price hasn’t recently been increased should leave us feeling that we’re ‘getting a bargain’ or ‘cheaper price’.

How 9-endings affect the perception of quality

In my previous piece, I went into deeper detail as to how this works. It’s interesting and worthwhile to note that Anderson & Simester found that the higher the price, the higher the perception of quality. 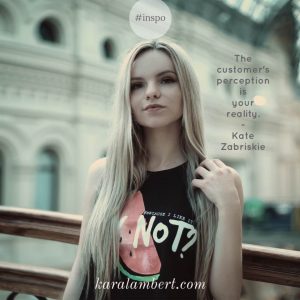 How consumer psychology affects the appeal of prices ending in 9

Bizer & Schindler had a good overarching finding that if a consumer is not worried about the price, then they are more likely to drop off the end numbers. So this is more likely when we really don’t have to think too much about the purchase. (They used the examples of toothpaste & paper towel)

Choi, Lee, & Ji found similar that when the store’s message fits with the consumer’s focus then the consumer sees the message as relevant and will remember the price. So, if a consumer is motivated by quality and the item has a low-price 9-ending, they won’t remember the price as well as if they were after a cheap item.

Schindler suggested that store managers add meaning (and motivation) by adding claims with the prices & help reinforce the consumer’s belief that the 9-ending price is cheaper. They added that the perceived discount, reinforced by the other visual cues, are often relied upon to grab the consumer’s attention and that consumers are learning to link 9-ending prices with low price. While I think most businesses believe this is one of the major mechanisms, there isn’t any proof for it and it removes the effect of the consumer’s motivation to buy in the first place.

Implications of this research on 9-ending pricing

Anderson & Simester believed there was a real risk that overuse of prices ending in 9 will make it less effective as customers are less likely to believe that the item is actually low priced. While I tend to agree, 80 years of use seems to contradict this.

Bizer & Schindller quoted an interesting finding from Gedenk & Sattler (1999) that for the drop off effect to be profitable, only 3% of items actually needed to use the principle. So to some degree, it seems that businesses are actually overusing the 9-ending pricing to attract appropriately motivated clients. (Though I seriously doubt that they are properly considering the motivation of their customers)

It seems that while getting a bargain is a good motivator, FOMO is a better motivator. 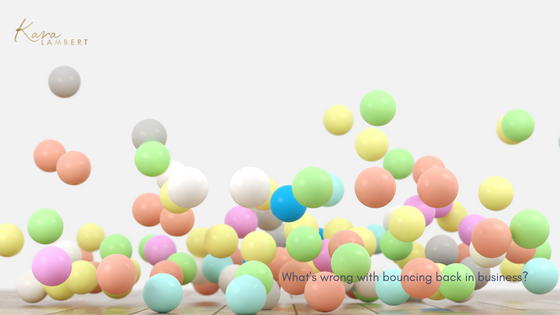 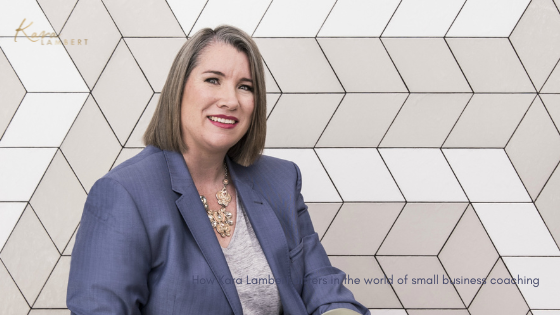 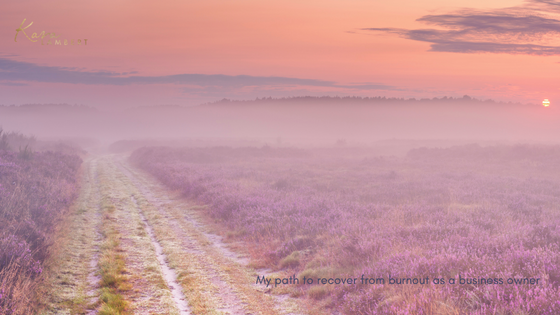 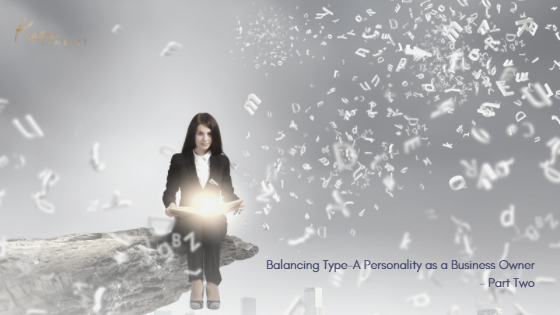