I really get tired of having to argue the point against the common belief that organic Facebook doesn’t exist and it’s all too hard, but I suppose while people keep messing up there is still a need. You can get good results without Facebook ads. The role of Facebook ads (including boosted posts) is to push your Facebook Page out to an audience, guess what, organic Facebook does the exact same thing. Let me show you.

Here are three lots of insights, none of these Facebook Pages have run ads in the past four weeks, one hasn’t run an ad in over a year. One has 571 fans, another 1617, and the third has 9 614 fans. 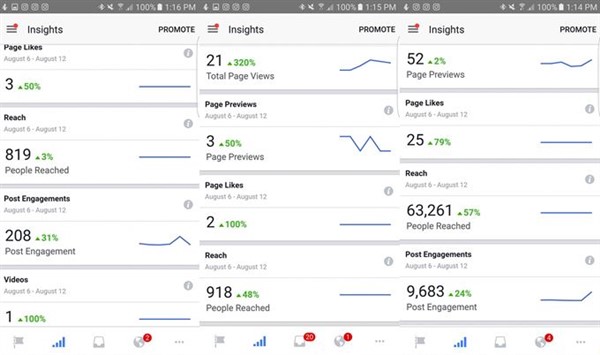 Just so you know, these organic Facebook results aren’t freakish once offs and they were all from the same day.

I manage all three pages. One page has about 50% bought fans. Two of the pages run entirely on posts scheduled outside of the native Facebook scheduler. One page runs a mixture of native and external scheduling.

One of them is on the Business Manager platform, one is my page, one I have been managing since October 2016, and one I have managed for four weeks.

I understand why Facebook Page owners get frustrated with Facebook. They spend hours and hours trying to get results and get nothing. 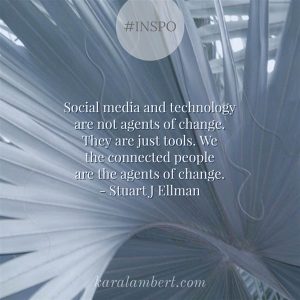 They spend hundreds or thousands on Facebook Ads only to feel that they have to continue running them so that their regular posts get seen.

In fact, the two clients here were skeptical to start with. One, also a business coaching client, was so time poor they just handed over their Facebook knowing that I couldn’t do any worse. The other page had just finished up with another social media manager and didn’t think they could get any better. Talk about a hard audience!

But see, that’s the key, the audience. One of the things Facebook Page owners say to me is that they are overwhelmed by the information and advice out there. They don’t feel that they understand the technology and so they don’t think they will be any good. Well, they’re going to prove themselves right if they keep thinking like that.

What Facebook Page owners don’t realise is that the Facebook Algorithm is all about behaviours; how many of our friends liked it, how likely we are likely to like it, how often we interact with a Facebook Page; it’s about what we do and not the technology we use to do it. So why are they so worried about not understanding the technology? Shouldn’t they be more concerned about not understanding their client?!

That’s it though. The message Facebook Page owners are receiving is that organic Facebook is all about the technology, but it’s not. Behind that technology is a number of consultant Psychologists and Neuroscientists working out how your customer is reacting, how you’re reacting, and what that means about what you choose to like, share, or comment on. It’s about people. 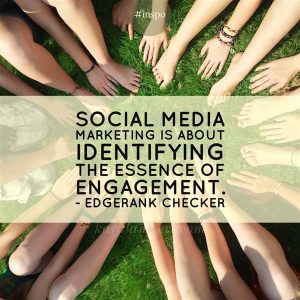 technology. Why? Because that’s popular, that gets clicks, and it’s easier to understand and explain how something works rather than why something works. Understanding people is a complex task, that’s why Psychologists, Psychiatrists, and Neuroscientists study for so long.

So it’s no wonder you’re not getting anywhere with your organic Facebook, you’ve been fed the wrong end of the stick. But when you stop to think about it, it all makes sense:

If this sounds all too familiar, then I have developed this ebook on how I achieved these results. Use it to help put your clients front and centre and watch your organic Facebook, your Facebook Page, and business, grow. Join my Facebook Group where I provide more insights into the world of client behaviour, social media, & growing your business. Keep watch on my Facebook Page for the next round of my Organic Facebook Course. And finally, book a consult with me where I can zero right in on and address your specific issues.

And if you were wondering, the pages happen to be in order (left > right) in increasing Fan numbers and mine is the one on the left.

Self-assurance as a business goal