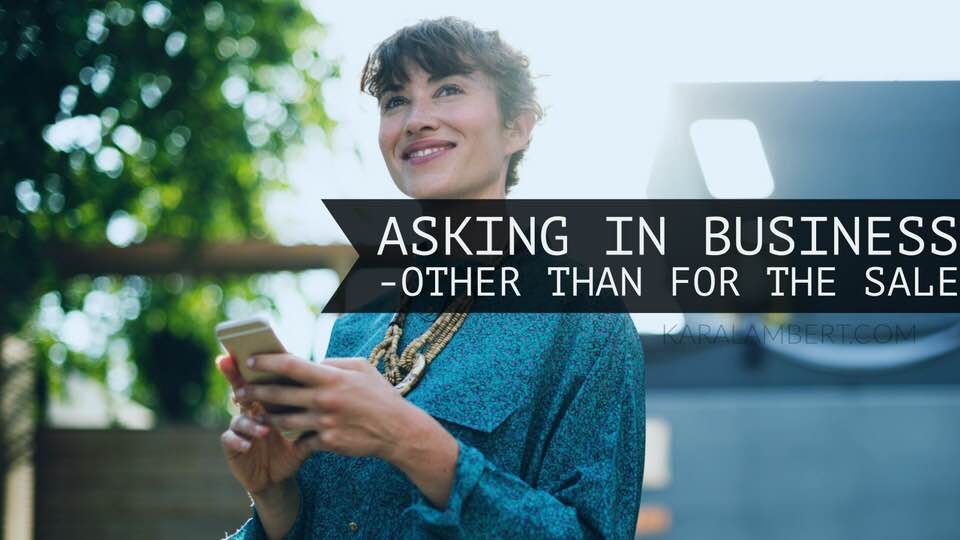 The courage and power of the ask 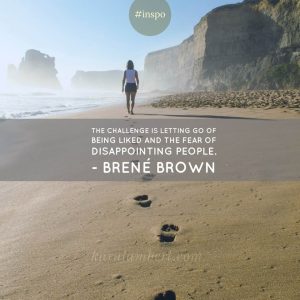 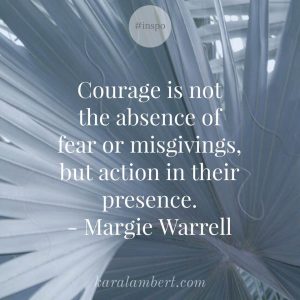