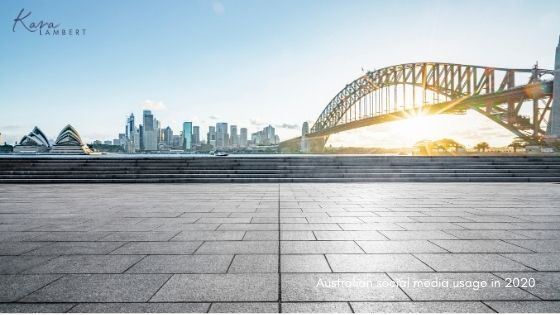 It’s been a while since I reported on Australian social media usage. It has been due to a number of things, but I thought it was time to get back into it as I am now doing a lot of public speaking on consumer behaviour on social media.

The following is an extract from the 2020 Yellow Social Media Report. I have taken their figures and pulled it into the most relevant numbers for business owners and added some useful insights and commentary.

While we talk about the news, only 14% of us use social media as a news source and 35% of us reacted to a post only to find out it was fake. Incidentally, only 14% of us trust what our friends post online.

What about Australians as consumers and social media use? 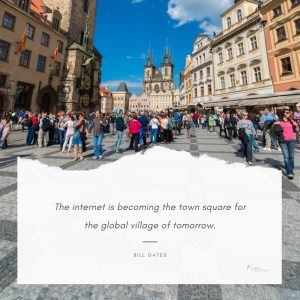 82% of consumers followed brands on social media. 68% read online reviews or blogs for opinions and they will read an average of 7 reviews before making a purchase. Of those who read reviews 61% will go on to make a purchase and 80% of those purchases are made online. That said, only 7% will actually write an online review.

When it comes to making a first-time purchase from a brand, 38% of women and 28% of men will stalk a company’s social media before they make the purchase.

Consumers said they were more likely to trust a brand if:
– they interacted positively with their audience (51%)
– the content was relevant & engaging (54%)
– their content was regularly updated (53%)
– 34% women & 36% of men consider page liker numbers

Conversely, 63% of Aussies said they were less likely to use a brand if they were using a social influencer or celebrity in their marketing – except females aged 18-29.

Speaking of marketing and advertising, seems like Aussies really don’t care unless it’s an influencer and then it’s a clear ‘no’ from us:

So what do Australian consumers want on social media?

I’ve already mentioned that we want to be positively interacted with, see relevant & engaging content, and regularly updated social media channels, but it seems that this isn’t enough.

When it comes to the brands we follow, Australians also want the following in their social media:

So it’s good news for business owners, we don’t all want something for nothing, and we do want to hear that you know your stuff and want us to get the most from it.

How Australian businesses use social media

So we now have a good idea on Australian social media usage, what about us business owners who use social media to market our business? 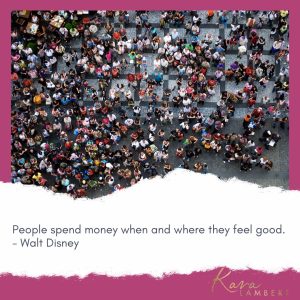 62% of businesses engage with their client feedback on social media, this did surprise me when 71% of us DIY and 51% of consumers say that they like pages that interact with them. I was hoping that this would be a higher percentage and it makes me wonder what is holding business owners back from engaging with their audience on social media.

Only 22% of business owners were frustrated by negative reviews and trolling and 19% of us said that nothing really bothered us about being on social media. So if we’re almost as concerned about trolls as we are not bothered by anything, what stops us?

When you look at what consumers do and business owners do on social media, it makes sense to have some sort of consistent online presence for your business – even if you DIY.

I first reported on Australian social media usage in 2016 and in 2017 I used the then Sensis, now Yellow, report for the first summary. I thought it would be interesting to look at a few changes.

What has changed with our social media use in the past 3 years:

Interestingly, there was little change in our desire for online giveaways, 47% now vs 48% then.